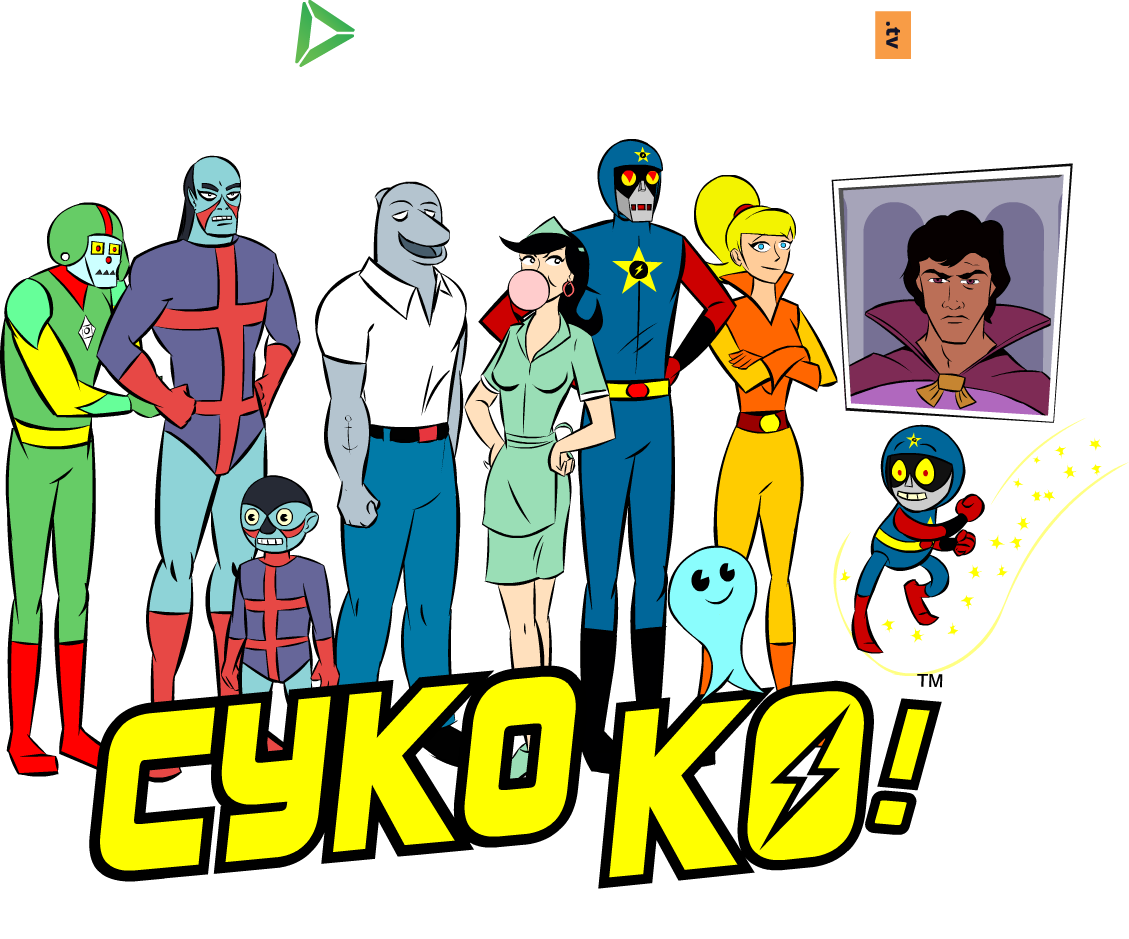 Jon Heder (Napoleon Dynamite, Blades of Glory) stars as Cyko KO (Kay-OH) in this retro-inspired animated series of a stunt motorcyclist turned SuperEarth's greatest hero! Get the NFT to gain access!
Drop set for 09/30/2022 at Thetadrop.com! Join the waitlist now!

The future of animation production.

Cyko KO is the first animated series to be funded and produced solely on the Theta blockchain using unique collectible Thetadrop NFTs and exclusively distributed via Replay, powered by Theta video infrastructure on Rewarded.tv.

In other words, in order to watch the Cyko KO cartoon, you'll need one of the Cyko Star Card NFTs found only through Thetadrop!

You get paid to watch!

Each time you watch Rewarded.tv, you earn RPLAY tokens (TNT-20). With a Cyko KO TV Star Card, not only can you watch Cyko KO, but some rarities include multiplier attributes that allow you to earn 2X, 3X, 4X and even 5X RPLAY earnings (stacking is permitted). And if you have a Producer Tier, you'll get a special Producer Badge on Rewarded.tv, guaranteed extra earnings and super special airdrops! 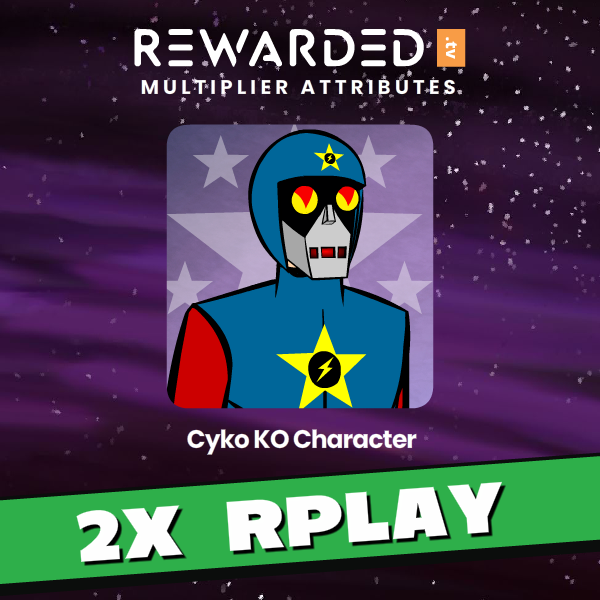 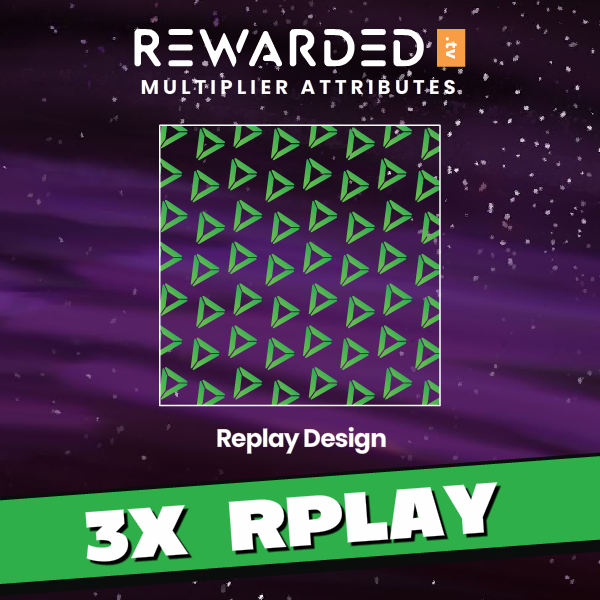 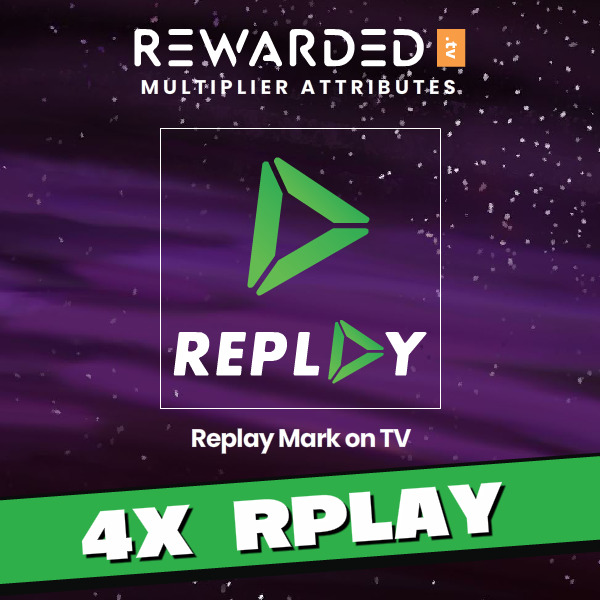 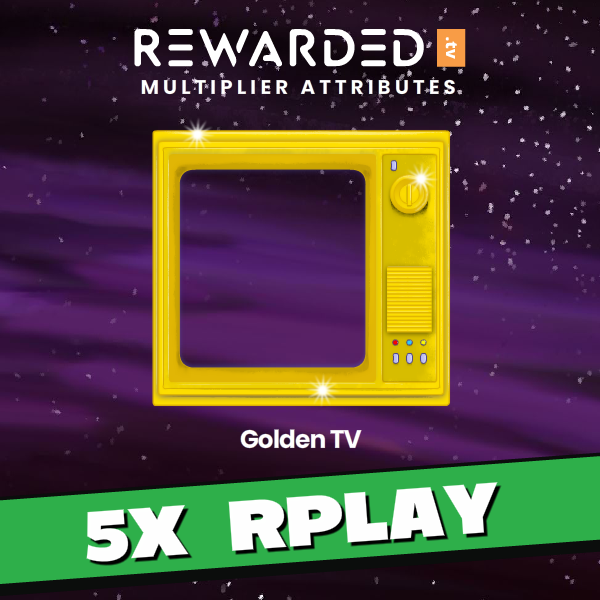 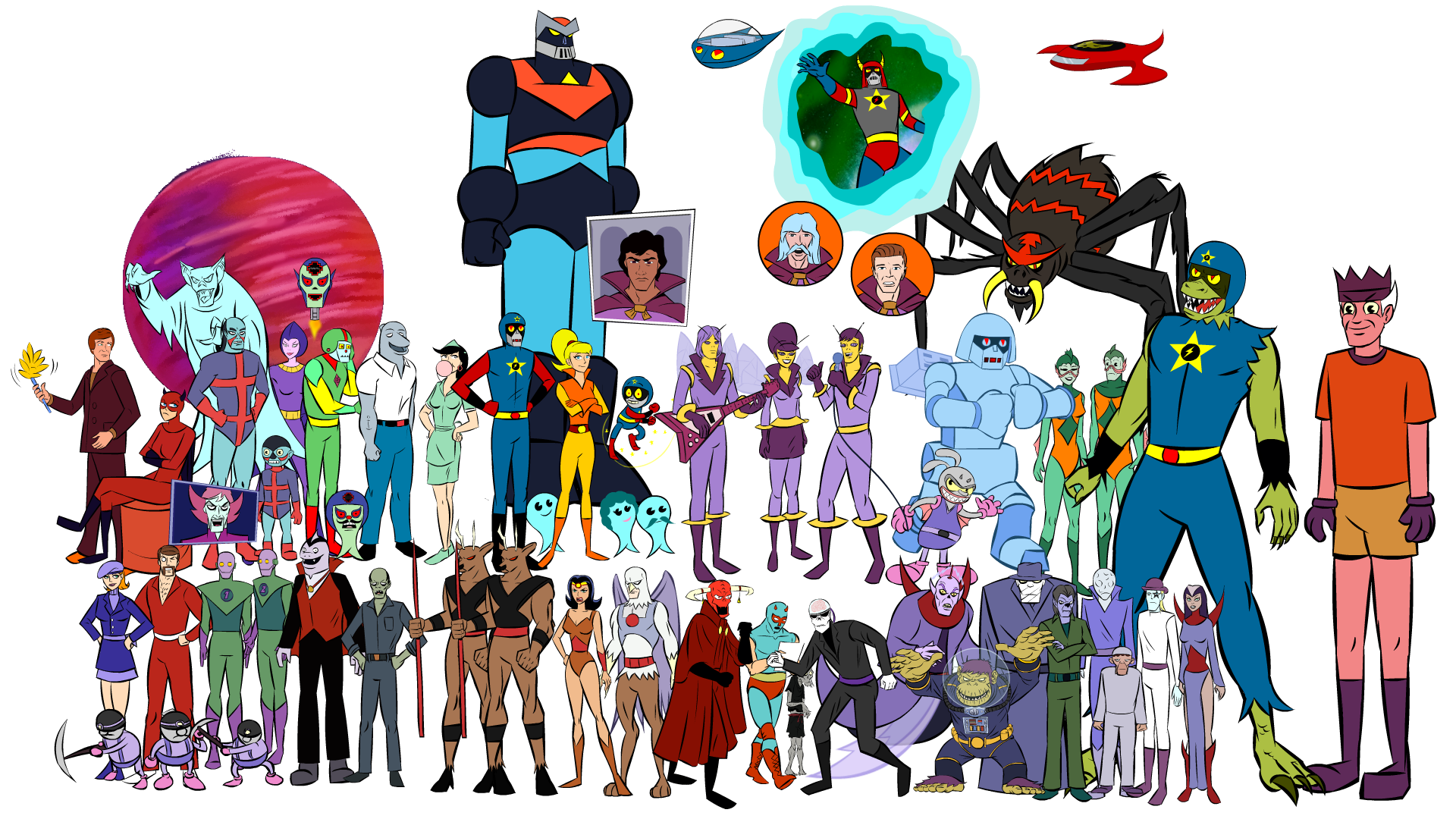 How can I watch Cyko KO?

Rewarded.tv from Replay will premiere Cyko KO as a 12-minute animated pilot. In order to watch the series, you'll need to hold one of the Cyko KO Star Cards NFT to unlock it. But once you do, not only will you be able to watch Cyko KO, you'll earn RPLAY tokens every time you watch or watch with a friend. It's a real KAY-OH (that's short for "knockout"). 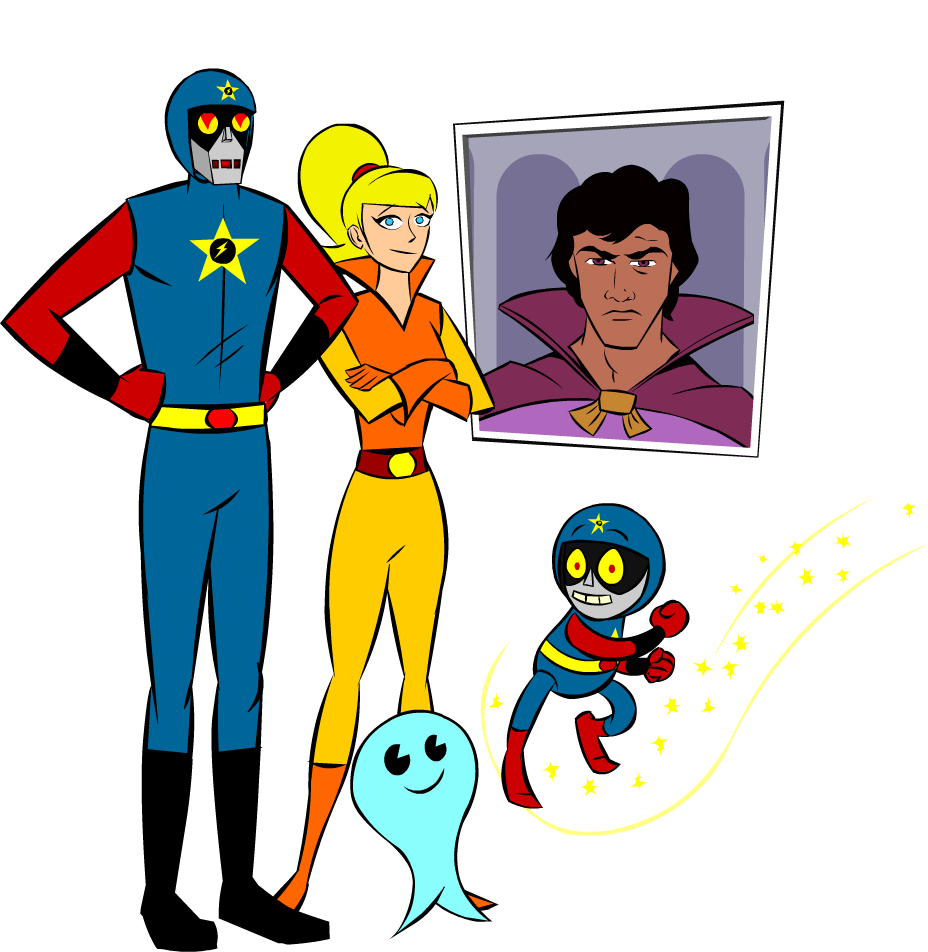 Who is Cyko KO?

SuperEarth's greatest hero is here! Cyko KO is the fourth-wall breakin', pinball-addicted, cereal eatin', motorcycle-ridin' hero you've been waiting for! Follow Cyko KO, his sidekick Peachy Keen and their pet Meemop, as he protects the colonies of SuperEarth from giant monsters and crazy characters in this Saturday morning cartoon-inspired, all ages series!

The Cast of Cyko KO! 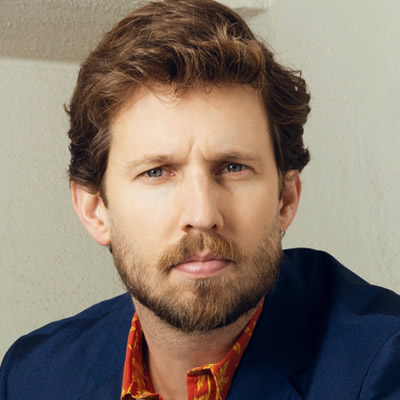 Jonathan Joseph Heder is an American actor and producer who is known for portraying Napoleon Dynamite. He returned to play the role in an animated series and a 2005 MTV Movie Awards skit. He also acted in Surf's Up, Just Like Heaven, Pinocchio, The Benchwarmers, Blades of Glory, Monster House, Momma's Boy and other works. He is married to Kirsten Bales since 2004 and has four children.

Tina’s television credits include The Good Doctor, Grey’s Anatomy, Scorpion, True Blood, and Big Love. She first launched to fame on the silver screen starring with Meg Ryan and Andy Garcia in When a Man Loves a Woman, Paramount’s Andre, and with Kevin Costner in Waterworld. One of her favorite roles remains ‘Deb’ in the smash hit Napoleon Dynamite. She is represented by Innovative Artists, Stride Management and Patti Felker. 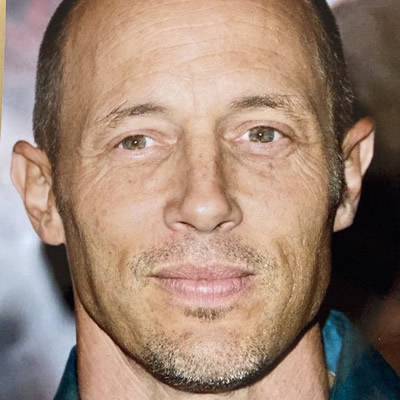 Jonathan Gries is an American actor, writer, and director. He is best known for the role of Uncle Rico in Napoleon Dynamite for which he was nominated for the Independent Spirit Award for Best Supporting Male, and also as recurring characters Roger Linus on Lost and Rusty the Bum on Seinfeld. He is also known for his roles in Martin, The Pretender, The Monster Squad, Running Scared, Real Genius, Dream Corp LLC, and The White Lotus. 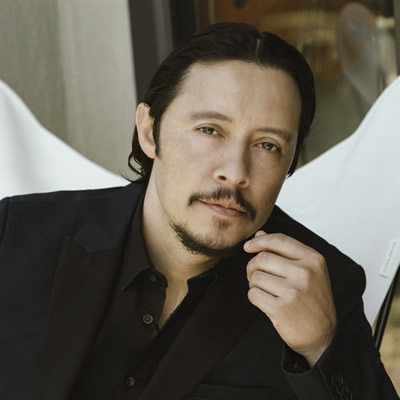 Efren Ramirez has been working as a professional actor for the entirety of his adult life. Initially, his career consisted of guest appearances on television, as he appeared in diverse character roles on “E.R.”, “AMERICAN DAD”, “JUDGING AMY”, “THE DISTRICT”, “THE DISTRICT”, “BOSTON PUBLIC”, and “SCRUBS.” However, it was his memorable portrayal of “PEDRO” in the feature film “NAPOLEON DYNAMITE” that dramatically launched what has become a hugely prolific acting career with an unusually diverse series of performances in Film, Television, Drama, Comedy…every imaginable medium and genre. 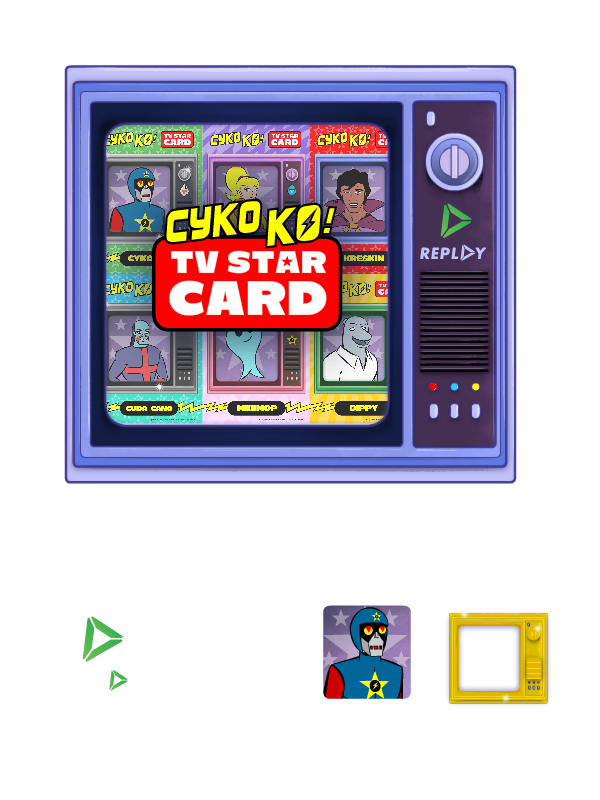 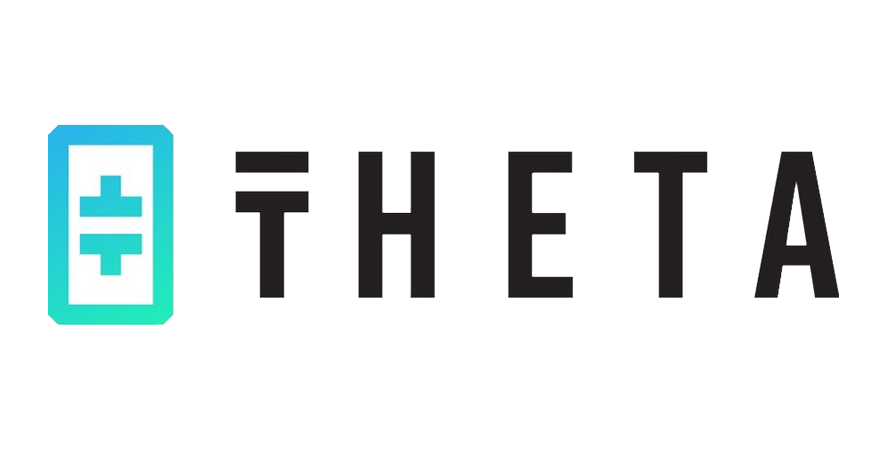 Theta Network is the next generation media and entertainment focused blockchain. 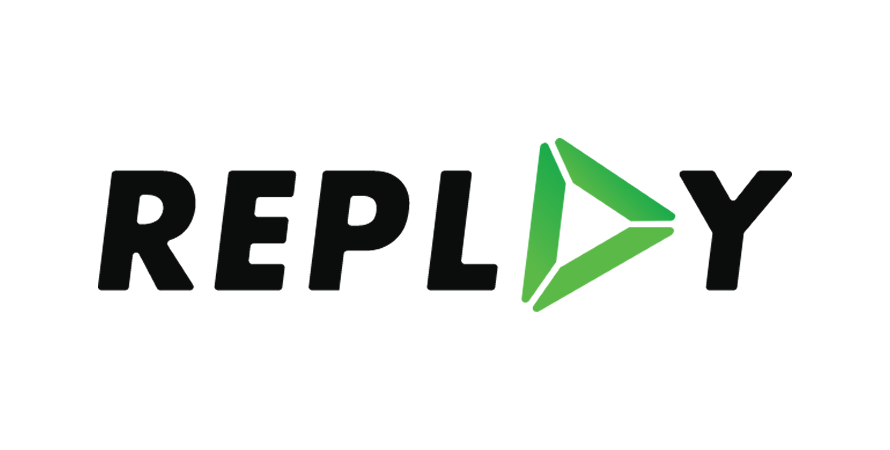 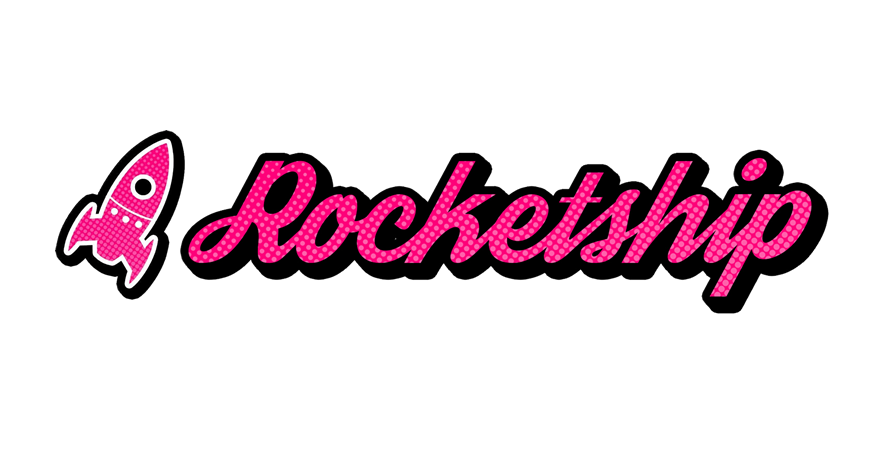 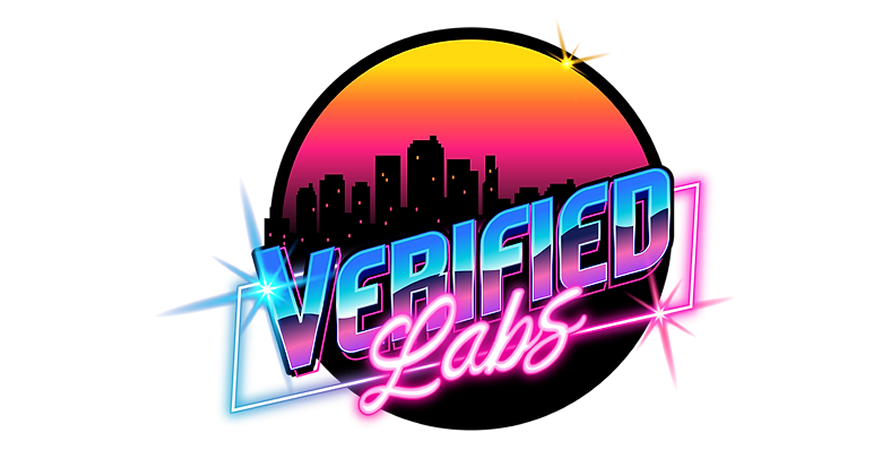